The consuls general to Istanbul of 10 European Union countries and Switzerland have staged a solidarity visit to daily Cumhuriyet headquarters over the arrest of two of the paper’s journalists, Can Dündar and Erdem Gül, for publishing a story on Syria-bound National Intelligence Agency (MİT) trucks that were allegedly carrying weapons to militants.

“We, as representatives of the EU’s consulates in Istanbul, wish [to see] all Turkish journalists from different segments of the political spectrum practice the rights and freedoms envisaged in international, European and Turkish law” the consuls general were quoted as saying in a joint statement.

“Moreover, we hope for diversity of media outlets which is a must in order to a lively and democratic platform in Turkey” the statement added.

A total of 11 European consuls general visited the daily, a representative of Switzerland was also at the meeting, in addition to counterparts from the EU-member states of France, Germany, the United Kingdom, Austria, Belgium, the Czech Republic, Denmark, Sweden, Italy and Spain.

Atalay extended his thanks for the visit, stressing that the current state of press freedoms in Turkey was “saddening” especially when Turkey aimed to become an EU member state.

Meanwhile, the consuls general said they would support Dündar and Gül, both in terms of moral support and physical presence, and that they would continue to follow the case.

Dündar and Gül were arrested on charges of collecting and revealing secret documents for espionage and supporting an armed terrorist organization without being a member, with the accusations stemming from reports in Cumhuriyet regarding Syria-bound trucks sent by MİT.

“We are accused of ‘spying.’ The president said [our action is] ‘treason.’ We are not traitors, spy, or heroes; we are journalists. What we have done here was an act of journalism,” Dündar said before testifying to prosecutors on Nov. 26, 2015, in a case that has been denounced by many as an attack against free press.

“Of course, this prosecution will help enlighten how these incidents took place, rather than how we covered this story” he added. 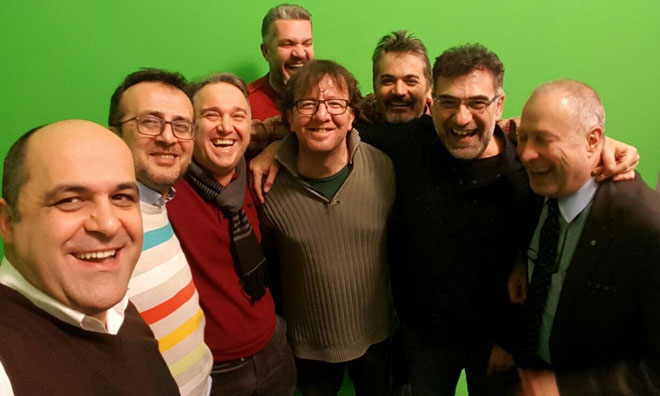 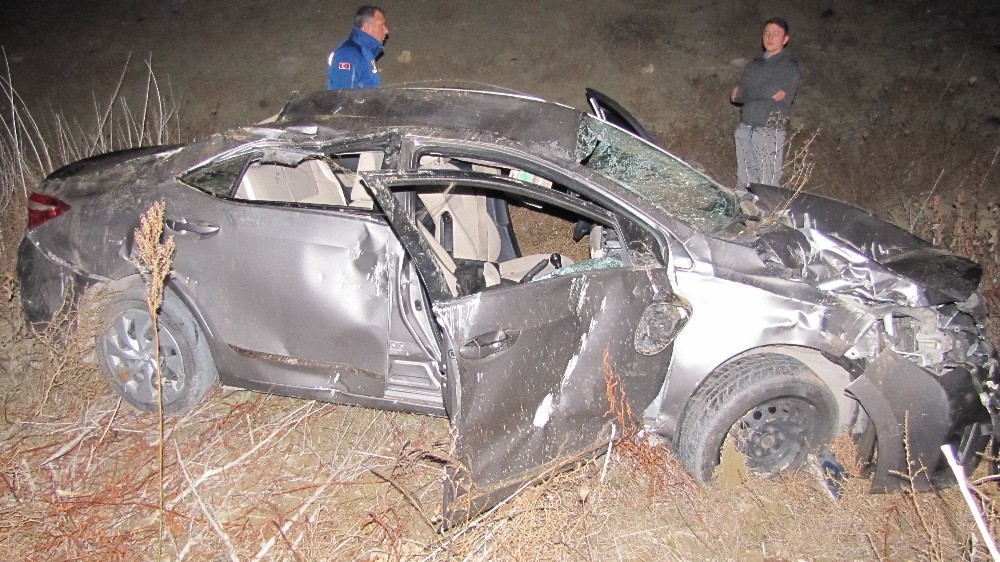 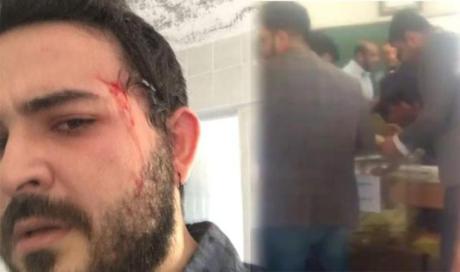 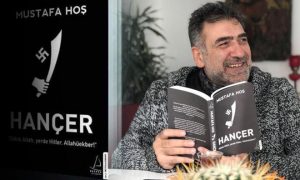 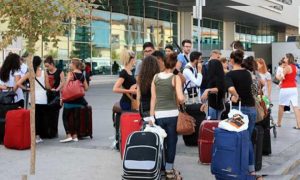 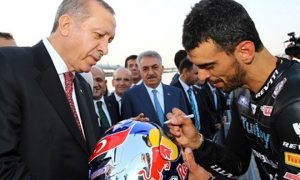 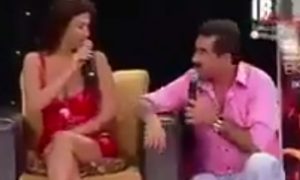